To have the optimal experience while using this site, you will need to update your browser. You may want to try one of the following alternatives:

SERVPRO Is Proud To Be Part Of the Storm Team! 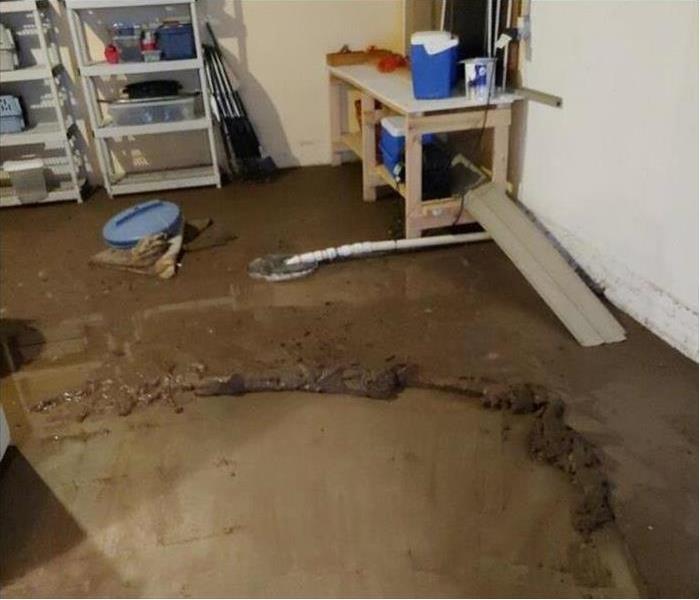 We are proactive during this time of year making sure that our storm trailers are stocked with the proper equipment, materials, and chemicals to combat any disaster.  Our Project Managers, Crew Chiefs, and the rest of our Production Team have a specific protocol that we follow when activated.

This allows us to be as efficient as possible on each job.  Sometimes crews are gone for a couple weeks and in extreme cases they can be gone for months at a time.  SERVPRO of South Louisville is always here locally when disaster happens, but we are ready to assist anywhere in the United States at a moment's notice.